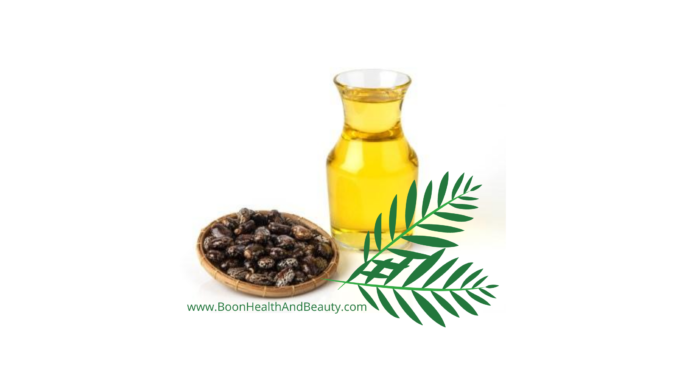 Castor Oil is and old aged beauty hack, it has been there since the times of our great grand parents and it has proven itself a worthy member of every woman’s beauty collection. Amongst the many benefits this oil provide is the amazing potential to boost hair growth by stimulating the hair follicles increasing the blood flow in the scalp and moisturising.

Although there is a lack in the scientific studies or backing of this oil as a remedy to most beauty troubles, castor oil has definitely helped reduce the problems, so while some are in the doubt about it others are giving testimonies about the richness and efficacy of this oil. However doubtful I went ahead and purchased a jar of Black Jamaican Castor oil to grow a set of healthy luscious looking brows and a few friends tried it with their lashes and all came back with fascinating reports. Initially, i thought it would be difficult to use the castor oil on lashes as it has a sticky and thick consistency but it gets easily absorbed.

What Is The Best Way To Use Castor Oil on Hair ?

Unlike Coconut oil that requires a good wash off to avoid a rancid smell in hair, the castor oil can be used daily without so much worry about rinsing off, however i suggest making an oil mask (Castor oil, Coconut oil, Olive Oil) apply on pre shampooed hair, cover with a shower cap and wrap with a scarf, leave on for 20-40mins then rinse off with a mild conditioning shampoo.

How Often Should I Use Castor Oil To Grow Hair?

There is no guideline or standard to this, there will be days when you feel lazy to oil that scalp at night, or the mornings when you feel too tired to brush those brows with castor oil but as a recommendation, it should be used at least twice (2x) a week for best results. Some people are uncomfortable with the thickness of the oil and would rather use it less frequently but the consistency is key.

Yes, Castor oil serves as a great carrier oil, so other oils like Tea Tree Oil that cannot be used alone due to its potency can be diluted in castor oil, Since Castor oil does not have such a strong smell it will not overshadow the other oil.
Other carrier oils are: 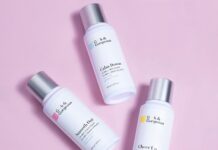 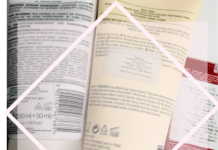 5 Rules On How To Read Cosmetic Labels Like A Pro 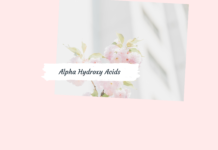 Alpha Hydroxy Acids | All You Need To Know | What’s In It?

Top Guide To Living in Budapest for Africans 2

CoronaVirus Pandemic and The Silver Lining

5 Rules On How To Read Cosmetic Labels Like A Pro

Alpha Hydroxy Acids | All You Need To Know | What’s...

Top Guide To Living in Budapest for Africans

How To Make Lemon Water To Boost Weight Loss 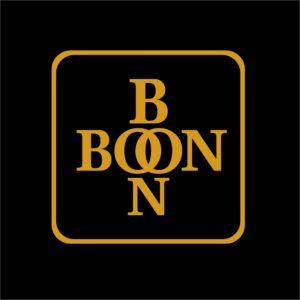 ABOUT US
BHB Blog is about showcasing good brands all around the world and sharing insights on some real life skincare, hair body, wellness and health experience, with thorough reviews and true stories...
Contact us: boonhealthandbeauty@gmail.com
FOLLOW US
This Blog uses cookies to ensure that we give you the best experience. By browsing this site you are agreeing to our use of cookies. See our Privacy Statement for more information.OkPrivacy policy